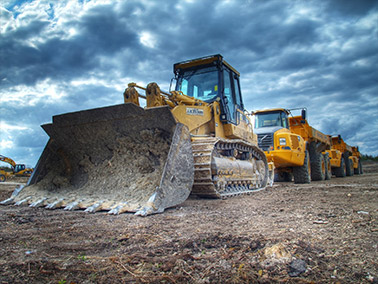 The bigger the mine, the bigger the risks—financial and environmental—and make no mistake, the Rock Creek Mine as proposed is immense. The proposal calls for tunneling three miles deep into the heart of the Cabinet Mountains Wilderness. Ore will be mined by blasting and hauling of the rock to a mill facility located within grizzly bear habitat in the Rock Creek drainage. Mining will create large underground rooms held up by rock pillars. One hundred million tons of waste rock (tailings) will be dumped in an unlined pile just a quarter mile upstream from the Clark Fork River.

Needless to say, the Rock Creek Mine is massive in any venue, but with the proposed project adjacent to a federally protected wilderness and a mere 25 miles upstream from Idaho’s Lake Pend Oreille, the magnitude of its impacts are much more significant. The risks are real, and the State of Montana acknowledges that the alpine lakes within the wilderness would suffer water loss from development of this mine. Unfortunately, the state’s required reclamation/remediation bond for the mine would not cover damage to wilderness lakes and streams nor any damage to Lake Pend Oreille.

The Rock Creek Mine will destroy bull trout habitat, cripple grizzly bear populations, pollute the Cabinet Mountains Wilderness with industrial light and noise, and leave an unsightly, toxic mess for future generations of Montanans and Idahoans to deal with.

The Rock Creek Mine is big. The disaster it is likely to unleash is even bigger. 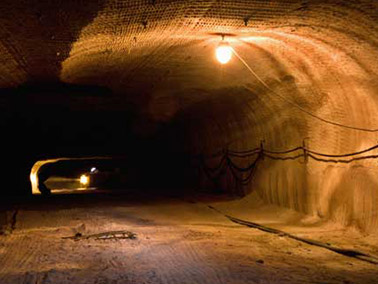 Call it the “Midas Curse”, but as long as there is gold, or, in this case, copper and silver, someone will come up with a scheme to get their hands on it.

The Rock Creek Mine has a long and checkered history, with one company after another reviewing and passing on the project. Here, is a brief account of the long history of the Rock Creek Mine.

Bear Creek (Kennecott) Minerals discovered the ore body beneath the Cabinet Mountains in 1963. When the Wilderness Act was being written into law, mining interests demanded that pre-existing mining claims be grandfathered into areas that were destined to be wilderness and that they be allowed a 20 year window (until 1983) to file additional claims. The Cabinets suffered from this short-sighted compromise. When the ecosystem became one of the first 10 areas included in the Wilderness Act of 1964, accompanying the protections afforded by wilderness designation were mining claims that continue to haunt the region.

The claims lay dormant until being acquired by the American Smelting & Refining Co. (ASARCO), and in 1979 the company began mineral exploration. In 1999, after 20 years of almost continuous technical and legal problems, ASARCO sold its interests in the claims to Sterling Mining Company. Sterling subsequently changed its name to Revett Minerals in 2003. In 2015, Idaho-based Hecla Mining Co. merged with Revett Minerals and acquired its Rock Creek mine claims.

Whether it is ASARCO, Sterling Mining Co., Revett Minerals, or Hecla Mining that seeks to mine beneath the Cabinets, extreme impacts to wilderness, wildlife, and the region’s water will always be the price that would be paid. 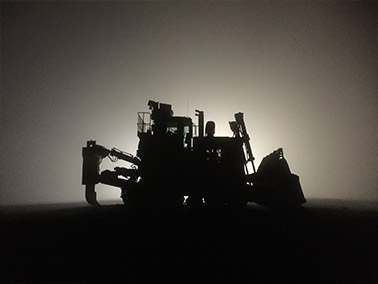 Currently, there is one pending lawsuit against the State of Montana filed on behalf of the Rock Creek Alliance and and its partners. This suit seeks to require the state to enforce the “bad actor” provision of the Montana Metal Mine Reclamation Act. The bad actor provision would require Hecla and its CEO, Phillips Baker, to assume liability and clean up costs at abandoned mines that were owned by a bankrupt mining company affiliated with Baker. Under the provision, Hecla and Baker would not be allowed to mine in the state until these responsibilities were met. Oral arguments are due in court in August 2022.

All other state and federal lawsuits have been resolved, the majority in the Alliance’s favor, and plans to develop the mine have been halted for now due to the Alliance’s successful lawsuit against the USFS and USFWS in 2021.

(For more information, see the Alliance in Action tab on this website.)

Where Hecla Stands in the Permitting Process

Thanks to the Alliance’s successful litigation, the mine has not been able to obtain a final operating permit. In March 2002, Hecla acknowledged that their existing data about the ore body, and hydrologic and geotechnical impacts, is very limited and outdated since it was collected 40 to 60 years ago, and withdrew their Plan of Operation for the proposed Rock Creek Mine. The operating plan was the basis of federal and state analyses contained in the mine’s Environmental Impact Statement (EIS) and all federal and state permits.

Hecla now plans to extend an existing exploratory adit associated with the proposed Montanore Mine on the west side of the Cabinet Mountains (draining to Montana’s Kootenai River) to collect more data that will inform any future decision about the Rock Creek Mine. The USFS will determine the need for a new or supplemental EIS if and when the company reapplies for an operating permit.

Hecla’s Director of Government Affairs, Mike Satre, has clearly stated, “We are not walking away from Rock Creek.”  Well, bottom line, neither is the Rock Creek Alliance. We will still be here when the mining plan resumes, as it inevitably will.

If you’re interested in doing your own research on the Rock Creek Mine, the permitting process, and more, you’ve come to the right place. The following links will take you directly to PDFs and Web pages with every scrap of public information we could find.

Comparison of Predicted and Actual Water Quality at Hardrock Mines

Myths About the Rock Creek Project

Lawsuits Filed on Behalf of the Wilderness